Twelve hours on the road, approximately six hours packing, three blowout diapers, one overnight hotel and a car that needs fumigation was the price I paid to spend 26 hours with my parents and siblings. I’m not even taking into account tenting in 43 degree weather. Conventional marketing return on investment (ROI) analysis may say the return isn’t worth the effort for the amount of time spent (subtract sleeping and loading while there). 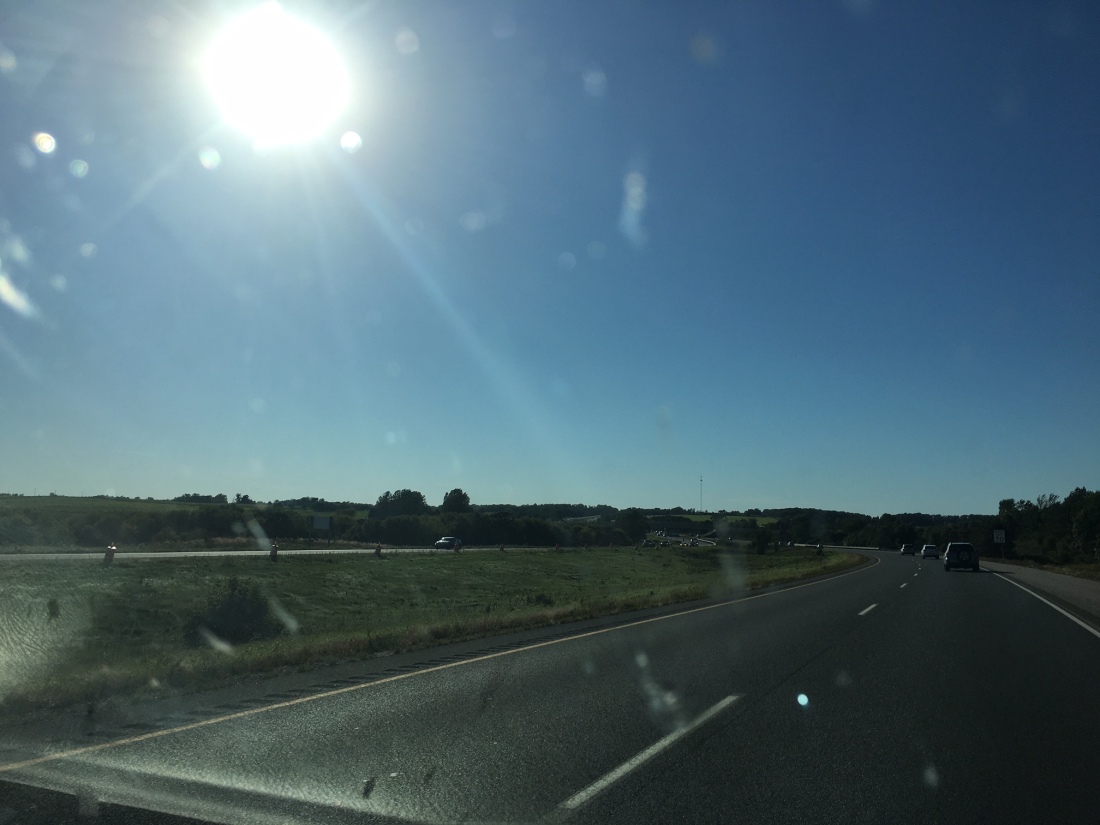 But how do you value time spent with growing family and three new babies (one of my own)? I think it’s an example of the cheesy American Express ads:  Priceless.

I’m barely three months in to a new job. My wife is slammed with administering to a new school location for her grade 7-12 special education facility, and our rusty Honda CRV 2000, with 200k miles in sight, is packed when hauling camping gear for my infant daughter and four-year-old son.

We had declined the invitation previously because of the stated above, and then all of a sudden my sister and her family, with my 11 month old niece, were able to attend the cabin excursion.

I couldn’t say no. Maybe it’s because I don’t see my out-of-state siblings often, maybe it was getting the new cousins together with their grandparents, maybe God was at hand imploring me to change my mind. So we packed up and headed out.

The wind blew and it rained with temperatures in the low 60’s 75 percent of the time. There were several temper tantrums (one of these being executed by yours truly), and my sister and her feverish daughter were not feeling well.

And through all of those experiences fun was had by all. No regrets. Stand-up paddle boarding, fishing, campfires, brats and plenty of baby noises with pictures to prove it.

I can feel what I think God is getting at in Ephesians 6:2 (NIV) when he says, “Honor your father and mother–which is the first commandment with a promise.”

If I had not forced myself to go, I would have held ill will every time I looked back on the memory. My mother said she understood why we couldn’t make it, but I could feel the joy in their eyes watching the chaos of their children raising their grandchildren.

The verse right after in Ephesians 6:3 (NIV), says the reason why. “that it may go well with you and that you may be long-lived on the earth.”

And you know what. I do feel well about the journey. Every up and down that came with it. As far as the long-lived part, that’s up to Him.

Maybe by modeling this for my kids, the ROI will be visits and time with their grandchildren when I’m old and gray.