I naturally default to filling the provider shoes in the family (even though role is a joint venture.) Maybe it’s a guy think, part of fatherhood, but I enjoy being able to provide groceries, emotional support and shop for friends and family during Christmas.

So my immediate reaction to my four year-old son’s letter to Santa, was to envision Santa stuffing all of this into his budget, ‘er sleigh and down our chimney. His letter included a basketball, soccer ball, red tape (for crafts), a car that he could drive, a play bow and arrow that shoots darts and a real bow and arrow. There was also the all encompassing mention of “a toy  that’s really cool,” added at the end of his list.

My son is a good boy. I know what you’re thinking. That I am his dad and of course I am going to write this on my blog. But really, he is a good kid. We are lucky to have him. All arguments aside I felt Santa should bring him everything from the list, even the car he could drive (that I despise from an environmental and consumer point of view).

I’m not going to list what exactly Santa brought and didn’t bring but let’s just say that his sack could only fit about half of my son’s list.

Even up until Christmas Eve, I was concerned that Santa wouldn’t be able bring all of the gifts. I felt as if my son would focus on the gifts that he didn’t get (or really wanted most on the list) that the ones he didn’t receive. 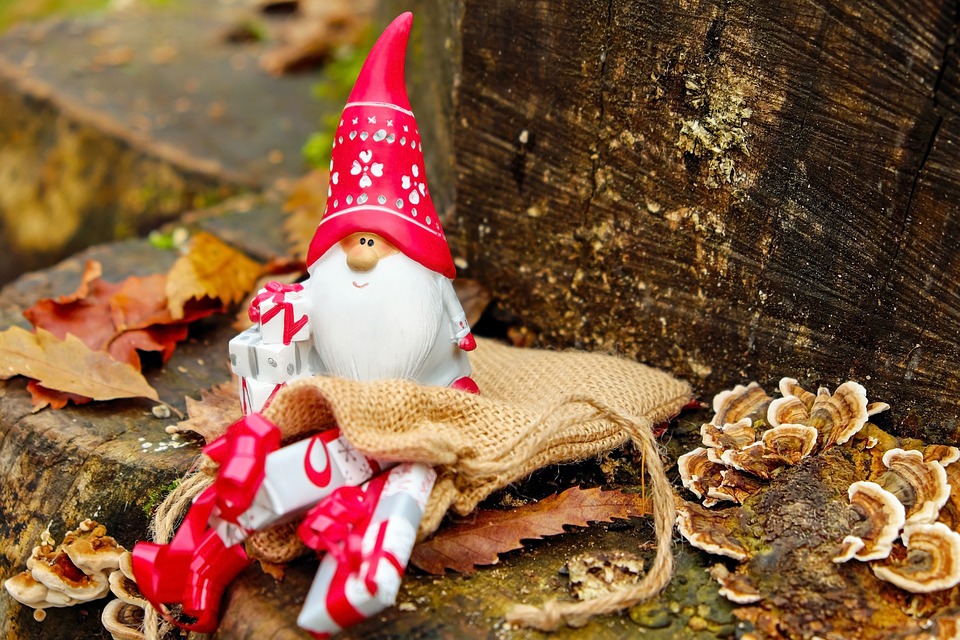 This is when my wife points out to me that Santa’s inability to bring everything on the list teaches him that he doesn’t get everything he wants. After all, have I gotten everything I wanted or asked for? Definitely not. God seems to provide to me what exactly I need right as I need it.

Such as it is with things. Even if God provided me with all the things that I asked for, I would still find things that I wish I could have. Maybe it’s me and the disease of more or maybe it’s just human nature, but my appetite for new things can be insatiable at times. And for me, it’s really only those times where I completely trust Him to give me what I need that I am content.

And when Christmas morning came and Santa had dropped off his deliveries, his presents were wrapped, all except the soccer ball. My son picked up the soccer ball, gave it a little boy hug and said, “He brought me what I wanted.”

So much for my son focusing on what he didn’t get. Maybe it’s me that needs to focus on what I can provide rather than what I can’t.